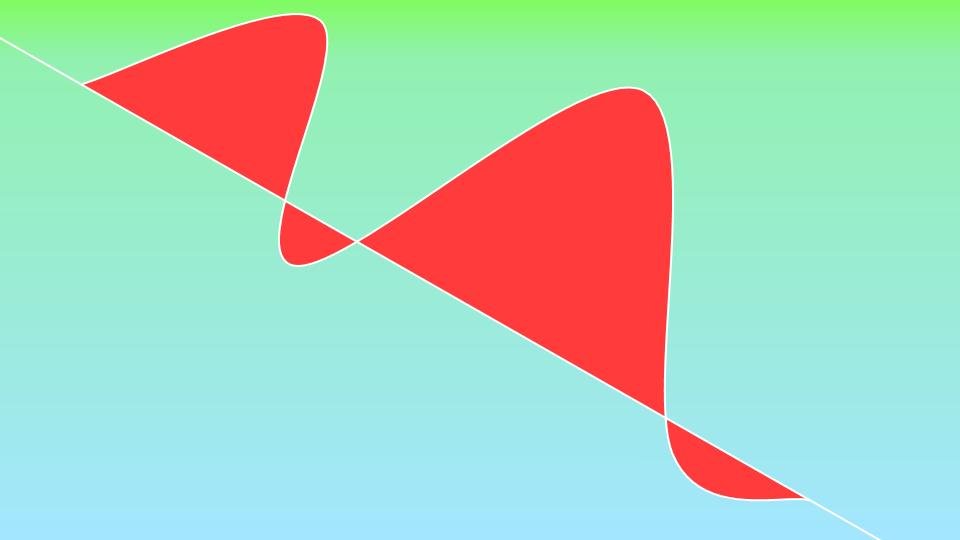 As the first deployments of 5G cell phone networks are being organized in Canada, the purpose of this column is to provide a brief overview of the technology and to give a few pointers to those who would like to learn more.

The term 5G identifies the fifth generation of cell phone standards. It is a technology that provides significantly greater data transfer capabilities than those of 4G telephony, which have been around since 2010. These capacities include both an increase in throughput (more information transferred in one second), a decrease in latency (less waiting time between each operation) and high reliability. 5G also aims to support an increased number of connections per square kilometer (up to one million devices, ten times more than 4G) (Tchéhouali 2020 (in french), Linge 2019).

This remarkable performance is supported by technologies similar to 4G or 3G and could theoretically operate on the same frequencies. To avoid the congestion that will inevitably come with the ever-increasing data traffic, government agencies, such as the CRTC in Canada, will however allocate other frequencies to 5G networks. On the infrastructure side, this means, for example, that new antennas will have to be installed, but these can be placed on existing masts (Lagrange 2020 (in french)).

Projected applications for this technology, which are most often cited in the media, are telemedicine (including the possibility of performing surgery remotely), autonomous transportation (fleets of cars operated by computers, for example) and smart cities (for automated and optimal control of traffic lights, watering of plants, etc.). More simply, increased data transfer capabilities will promote access (including in streaming mode) to multimedia and interactive content in very high definition (music, films, virtual and augmented reality, etc.).

On the technological level, the opportunities offered by 5G in the field of the arts are in a way an extension of what is already possible with the Internet, virtual and augmented reality, cameras, microphones, robotics and the whole range of technologies that artists in our field have appropriated over the years.

And on the critical level, the field is open to those who would like to invest this theme in all its complexity, because through this dense web of relationships, a whole host of issues are being created and unraveled. To conclude this short chronicle, I propose a non-exhaustive list, necessarily superficial, to illustrate the social, political, and even aesthetic implications of 5G technology.

Finally, let’s insist one last time on the fact that any critical look at this or any other technology must ideally be based on a framework of impartial and verifiable information. The proliferation of media content based on questionable sources invites us all to stay prudent and vigilant.